Click on the communities below to see individualized profiles… 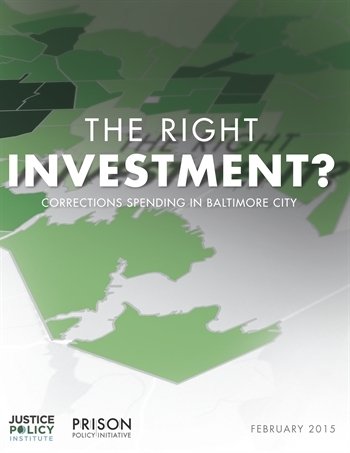 According to a new report released today by the Justice Policy Institute and the Prison Policy Initiative, Maryland taxpayers are spending $5 million or more to incarcerate people from each of about half of Baltimore’s communities (25 of 55), with total spending of $288 million a year on incarcerating people from Baltimore in Maryland’s prisons.

Based on data recently made available by a new Maryland law, The Right Investment?: Corrections Spending in Baltimore City shows for the first time where people who are incarcerated are from, and how much Maryland taxpayers spend on their incarceration. The report includes detailed tables that show where people incarcerated in Maryland are from, including the 23 counties and Baltimore City, select 157 cities and towns, and Maryland Senate and House of Delegate Districts, as well as information that can better inform investment decisions in these communities to help solve long-standing challenges and improve public safety. 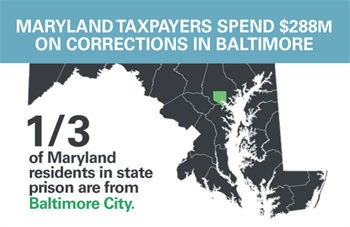 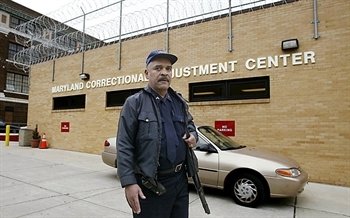 The Baltimore Sun (“A negative return on investing in prisons”)

The Baltimore Sun (“At Resurrection Intersection, holding on to what’s important”) 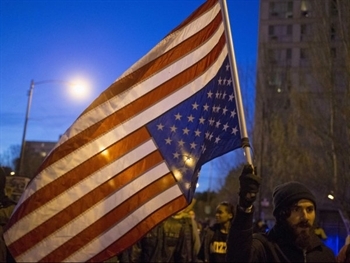 Financial Times (“‘No training, no money, no hope, no way of getting out’”) 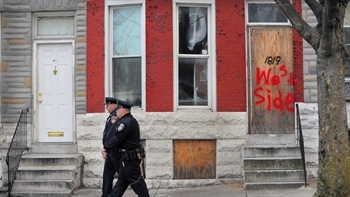 Los Angeles Times (“Who is Freddie Gray, whose death is at the center of Baltimore’s unrest?”) 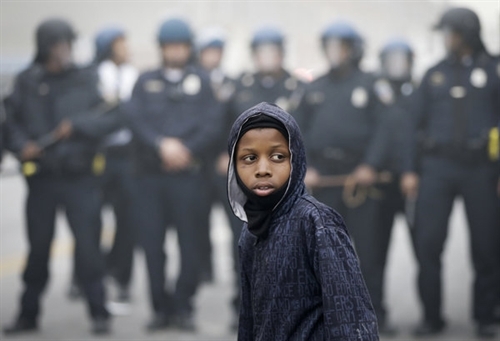 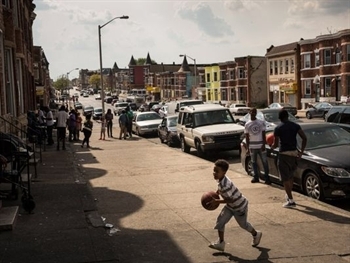 Vox (“In Freddie Gray’s Baltimore neighborhood, half of the residents don’t have jobs”)

Vox (“Riots are destructive, dangerous, and scary — but can lead to serious social reforms”)

The Washington Post (“What you really need to know about Baltimore, from a reporter who’s lived there for over 30 years”) 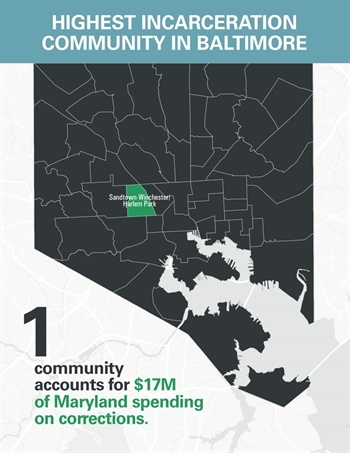 Number of People in Prison by…

Help spread the word about our new report and convince Maryland’s elected leaders to start making the #RightInvestment!

Check out our social media gallery for ready-to-share images and sample tweets/posts. 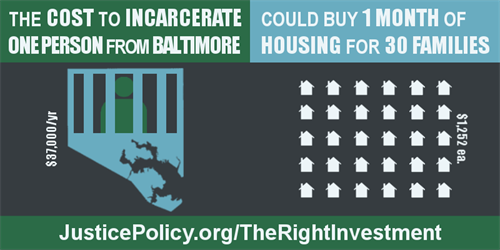