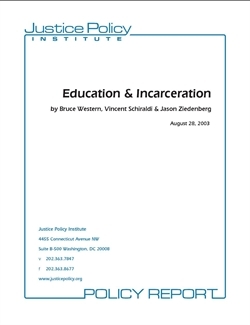 As of May, 2003, 21 states were considering proposals that would affect funding levels for K-12 education including across the board cuts, reducing transportation funds, slashing state aid for teachers’ salaries and lowering per pupil state aid. States such as California, Missouri, Oklahoma, and Oregon cut public school spending midway through the current school year. For the upcoming year, at least 18 states are planning or considering cuts, according to the National Conference of State Legislatures. The likely consequences include teacher layoffs, school closures, and shortened school years.

Most states have cut aid to colleges and universities over the past year, resulting in faculty layoffs, cancelled classes, and large tuition increases. Sixteen states raised tuition by more than 10 percent for the current school year, and six states took the unusual step of enacting mid-year tuition hikes for the spring 2003 semester. Also, seven states have already raised tuition for the 2003-04 school year by anywhere from 10 percent to 39 percent. As of May, 2003, large tuition hikes were on the table in about 16 other states.