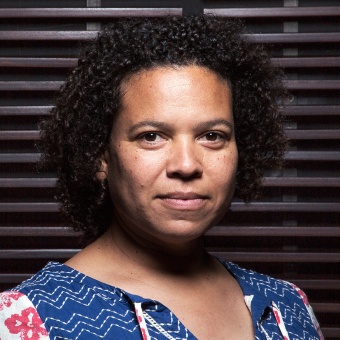 The Justice Policy Institute is proud to announce its sponsorship of Rachel Herzing as a 2015-16 Soros Justice Fellow. Over the next year and a half she will explore an unconventional and promising approach that adds to the existing landscape of policing reform, one that goes beyond reforming police forces themselves. Build the Block will prepare community members to take a more hands-on approach to their shared well-being that could bolster existing attempts to change how police interact with the most targeted members of the community. This pilot project aims to reduce the number of emergency calls made to the police by decreasing the perceived need for police response while building local confidence and capacity to address neighborhood harm without police intervention.

Ms. Herzing has also served as the director of research and organizing for Creative Interventions, a community resource center established to create and promote community-based responses to interpersonal violence. She is also co-director of the StoryTelling & Organizing Project (STOP), which was birthed out of Creative Interventions as a means of sharing stories of everyday people ending violence through collective, community-based alternatives.