In 2011, Listenbee was selected as a Champion for Change within the Models for Change Initiative. 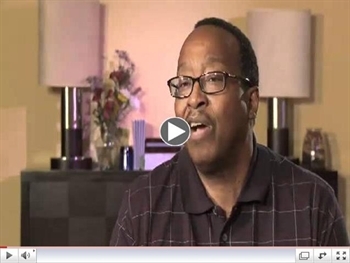 He has also served on several major juvenile justice committees in Pennsylvania, including the Subcommittee for Juvenile Justice for the Supreme Court Committee on Racial and Gender Bias in the Justice System, and he served as co-chair of Mayor John F. Street’s Transition Committee for Children and as a member of the Mayor’s Philadelphia 21st Century Review Forum. 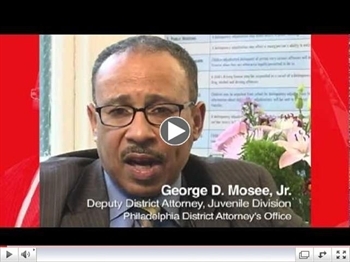 He currently serves on several boards and committees that advocate for the rights and interests of children, including Philadelphia Citizens for Children and Youth, Philadelphia Safe and Sound, the Disproportionate Minority Contact Subcommittee of the Pennsylvania Commission on Crime and Delinquency, and the Northeast Region Defender Center.

And on February 1, 2013, Listenbee was appointed to serve as the Administrator to the Office of Juvenile Justice and Delinquency Prevention by the Obama administration. We’re confident that Robert Listenbee’s experience as a public defender and youth advocate — and unique insight into race and gender dynamics within sentencing will allow him to bring an unprecedented quality of leadership to the agency, enabling it to respond differently, and more effectively than we’ve ever seen in the past.